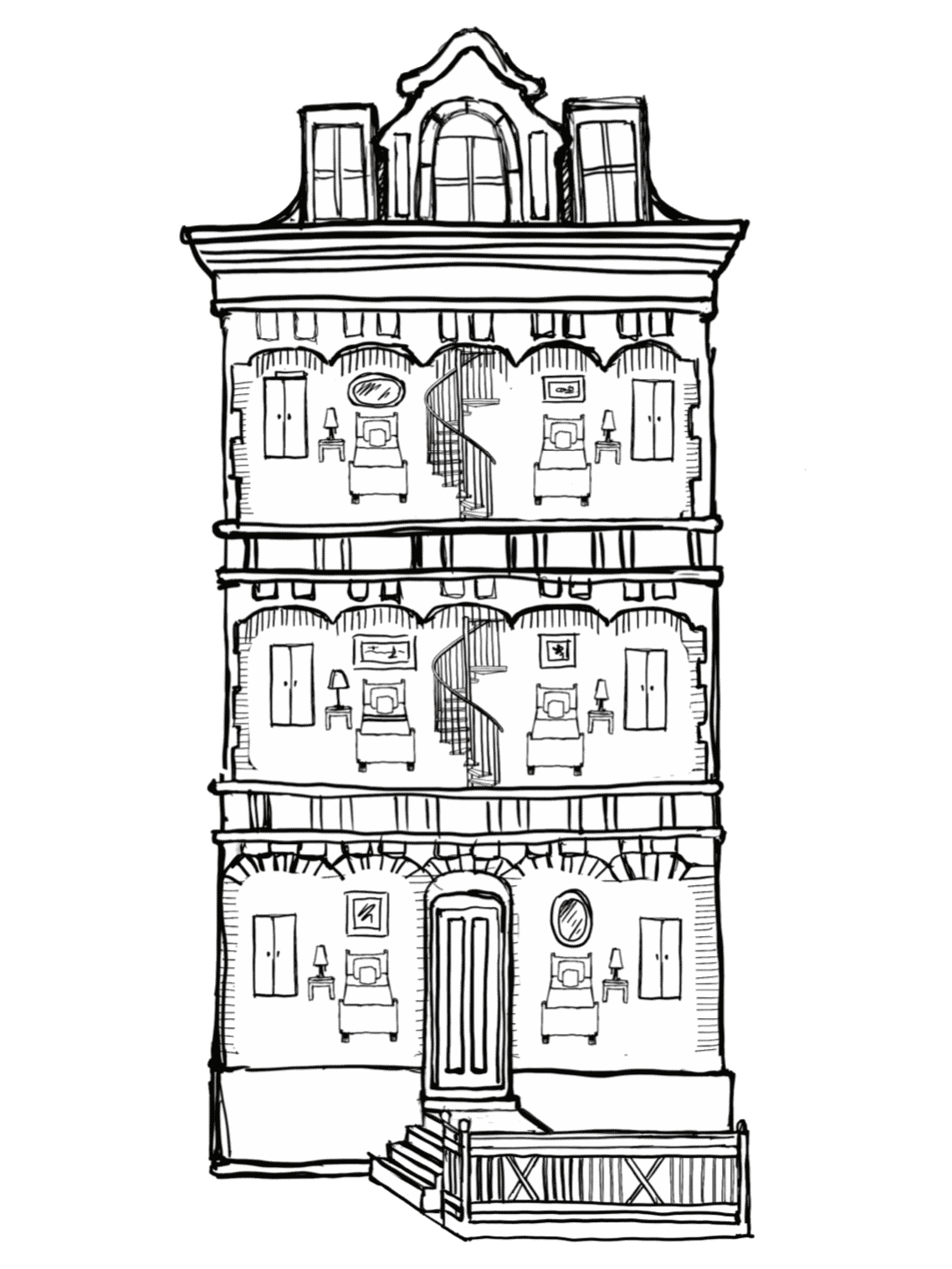 How to get here

You can either take a 13min walk (1,2KM) along the Touques quay through the city, or opt for a short taxi ride.

Please keep in mind that there is a lot of traffic during the high season. We would therefore warmly recommend you to come by train.

Prepare your trip to Trouville with the original OFFICE DE TOURISME DE TROUVILLE App.
Or visit their site: https://www.trouvillesurmer.org/

We built a cosy home, just for you!

You’ll feel „at home“ the moment you’ll set a foot in our TOWNHOUSE TROUVILLE.
You will find amenities to nourish your body and soul after a day outside.
You’ll have an equipped kitchenette in case you want to cook your meals,
just have a relaxed, homy breakfast or if your kids scream for their favorite pasta.
You will sink into comfortable beds, pillows and sheets, getting all the rest you desire.
We offer additional services, that make your vacation worthwhile.
You can get personal advice and suggestions from us to all your requests. 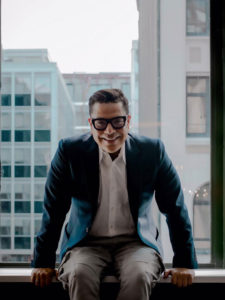 „I’m inspired by beauty in its every aspect and Trouville’s simplicity allows its people, architecture and nature to come together to create a beautiful paradise.“

Carlo is an American European, who has started his career in dance theater and musical theater. He has directed fashion productions, worked on French, German and Swiss television, and last but not least, has professionally decorated interiors.

Inspired by nature and the rich French Normandy cuisine, Oliver instantly fell in love with this special place. He has a worldwide commercial and managing expertise in fashion, skincare and Prestige fragrances.

„During my corporate business life, I travelled a lot and had the chance to be in many places far away from home – so I learnt to appreciate the honest and simple atmosphere that embraces you the moment you step your foot through the door and feel at home.“ 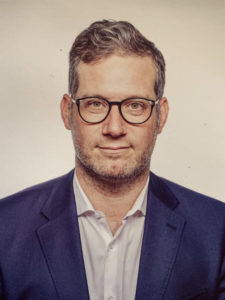 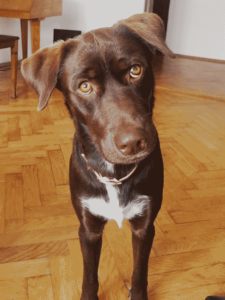 „Woof, woof, I love the beachside and the water… Running and playing with other dogs! It is like paradise here, come rain or shine.“

He is a mix made from love (by a Labrador/
Dalmatian-mix mother and a full Husky father). That‘s why he mostly looks like a brown Labrador. But he definitely has a Husky personality. He is a big fan of the tourists’ dogs: „always someone new to play with“. Brodie is young at heart.

The building's history and heritage

Built around 1890, we don’t know yet if the house was originally constructed as a Hotel or was a private residence. All we could find out, was that it was known as the „Hotel de la Mer“ and then mutated into an Apartment-Hotel that carried several Names in the past, such as „Villa Madeleine André“ and „Villa MGM“, now known as “TOWNHOUSE TROUVILLE”.

Normandy, and especially the “Côte Fleurie“, was very famous already in the 18th century, when Europe’s first influencers invented the baths in the sea.
More than two centuries ago, a 19-year-old, Maria Carolina, Princess of Bourbon-Two Siciliies and Duchess of Berry, walked into the sea for the first time at Dieppe in France. Since then, the French town of Dieppe claims to have invented the beach life.

In the 19th century, Trouville-sur-Mer was named „The Queen of The Beaches“, the jewel of them all.

The birth of townhouse trouville

The TOWNHOUSE TROUVILLE remains a work in progress, undergoing various loving restorations since its inception in 2019. Prior to its conversion into a modern, stylish Apartment-Hotel, founders Carlo Castro and Oliver Wriedt had been visiting Trouville annually for over 20 years and have deep roots there. They started early on by buying their first property in Trouville and building local friendships and networks. The shape and the charm of this old redbrick building, as well as the strong dedication of the founders to this beautiful city and coast, are the reasons why they decided to name their house “TOWNHOUSE TROUVILLE”.